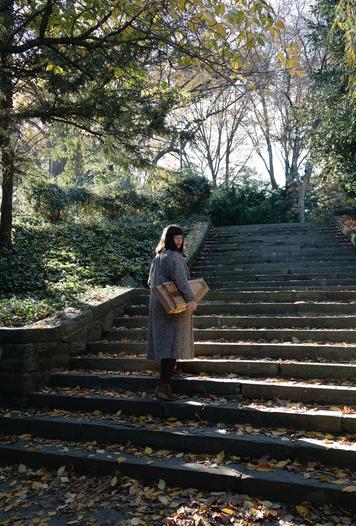 She is the two time recipient of the Common Ground On the Hill, Roots Music & Arts Memorial Scholarship through which, she attended Traditions Music Workshops. Devlin was awarded the Mary Lou Orthey Scholarship to attend the Mt. Laurel Autoharp Gathering where she received the Leonard A. Reid - Peoples Choice Award for Outstanding Vocal Performance. 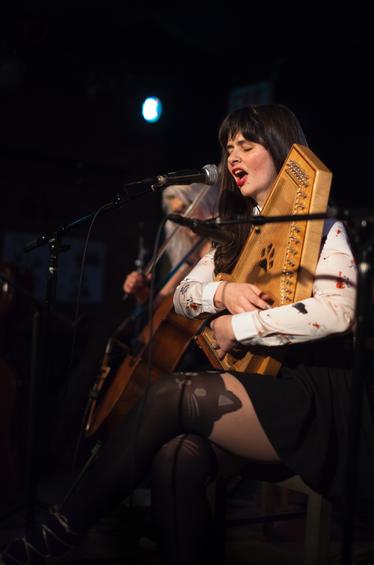 Devlin's vocals and musical dynamism have been compared to Coco Rosie and Joanna Newsom and her poetic lyrics to that of PJ Harvey and Leonard Cohen. The last album, Orchid Mantis, released in 2017, received 4.5/5 from Impose Magazine. Orchid Mantis, Devlin's third full-length album, is the follow-up to  previously released albums: For Whom the Angels Named (2011), Ladybug EP (2011) and All Are Relative (2009).

In the Winter 2020, Devlin continues to tour in Europe, the United States and plans to release her second EP, Conscientious Objector, and her fourth full-length album, My Father's Country.